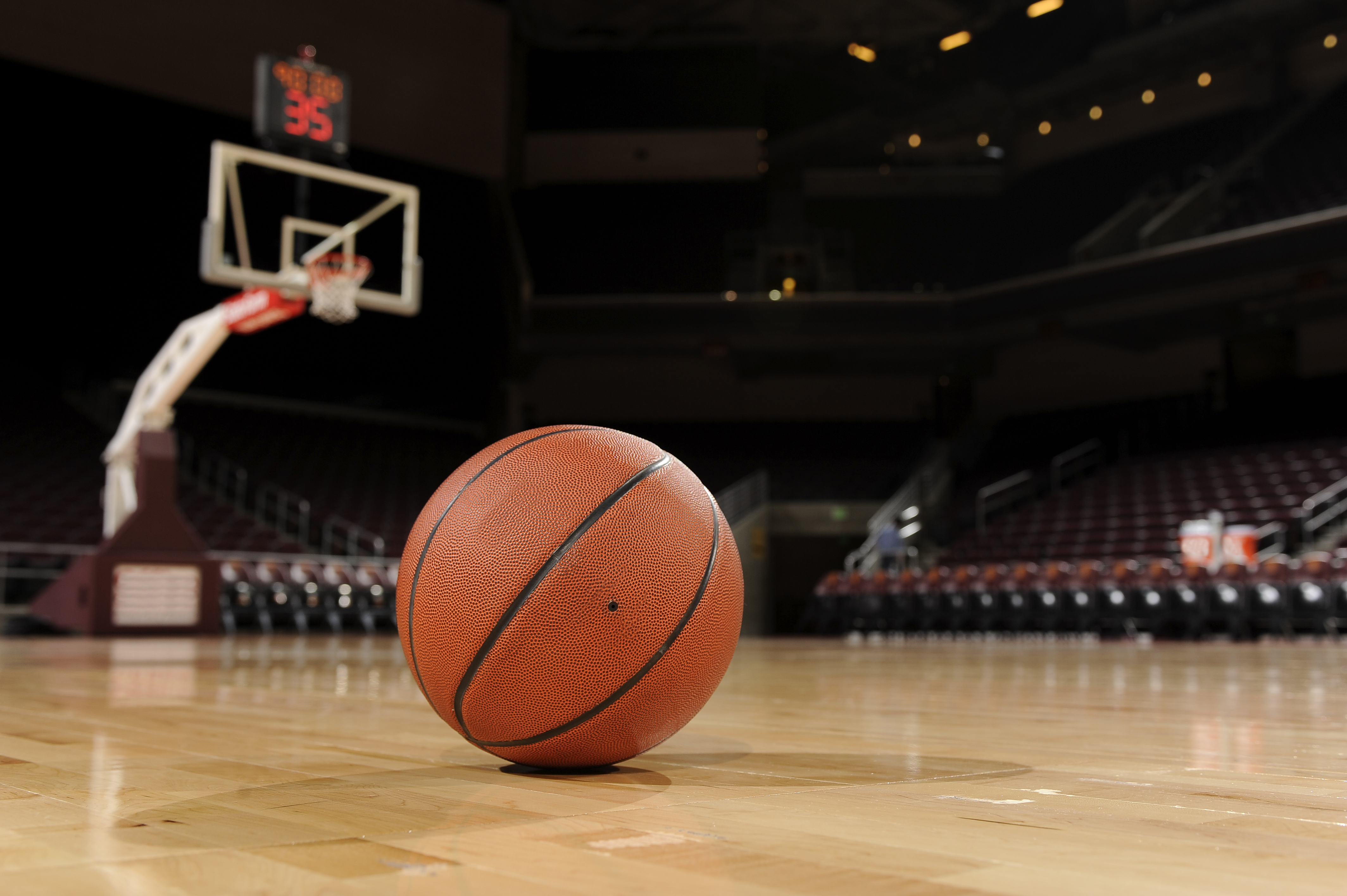 If you have read my blog since last year you know that back in August I put together my ideas for an algorithm which would predict the outcome of the March Madness tournament. Well, Selection Sunday came this week and I’ve been putting together my brackets using it. So the question on everyone’s mind is who will get an upset, and which teams will advance. I’m using two different methodologies this year. The first is to simulate each game sequentially and come up with an answer, simulating each game thousands of times. The other strategy is to give each game one shot and then simulate the whole tournament, and repeat that a bunch of times.

I’m looking forward to seeing which method is more effective. For now, I am still running the first method. I will get to the second method a little later as it is less labor intensive. So the question is, what upsets is the model predicting?

In the final four we see Cincinnati,Gonzaga,Purdue, and of course Michigan State. Cincinnati and Michigan State play for the title ending with the Sparties cutting down the nets.

Getting More Out of Your Data

So this model works by figuring out the relative strength and weakness of both the offense and defense of each of the teams. You can’t observe these values directly, and that is what makes this model so cool. If you want to find out what the hidden factors are behind your data, then give me a call at 801-815-2922.

← Fourier Transforms, Fraud, and Fun
I Fell In Love With Google Colab →